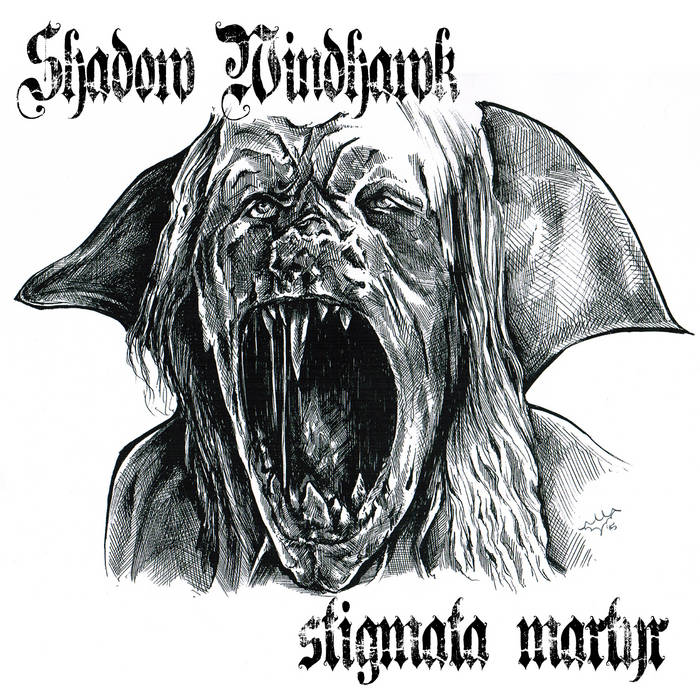 Alara Moon Holy fuck, Peter would be proud! This is fucking amazing! I can't wait to see what SWH has in store!

A re-imagined, horror punk version of the 1980 classic, "Stigmata Martyr" from seminal post-punk / goth band, Bauhaus. This tune famously appeared in the 1988 cult horror classic, "Night of the Demons".

Released on Limited Edition vinyl from HorrorHound Records as part of the compilation album, "It's Only A Movie". The album was released in two variants, "Soda Pop" and "Popcorn", and features cover tracks from famous 80's horror films by prominent horror rock and psychobilly bands such as, Argyle Goolsby and the Roving Midnight, The Big Bad, Psycho Charger, The Creepshow and Stellar Corpses, among many others.

"Stigmata Martyr" - by Bauhaus
(Night of the Demons Soundtrack, 1988)

In a crucifixation ecstasy
Lying cross chequed in agony

Stigmata bleed continuously
Holes in head, hands, feet and weep for me

Stigmata, oh, you sordid sight
Stigmata in your splintered plight

Look to your crimson orifice
In holy remembrance, in scarlet bliss